How to toilet train a dog

As we have already mentioned, all our hounds, regardless of being clean in their foster homes, will have accidents. So please do not expect them to be clean.

Remind yourself how long it takes to toilet train a child. It can take months!!!

Toilet training your hound should be quite a simple process, as long as you take the time and trouble to get into a good routine.

Initially, you will have to build your routine around your hound’s needs. All hounds have different body clocks. All need to urinate immediately after waking up, so you need to be there to take them straight into the garden without any delay.

Eating meals stimulates their digestive system, and in the case of puppies, they normally urinate within fifteen minutes of eating, and defecate within half an hour of eating (although this will vary slightly with each individual).

Puppies have very poor bladder control, and need to urinate at least every hour or two. They can urinate spontaneously when they get excited, so take your puppy out frequently if it has been active, playing or exploring. But it’s not just puppies. A lot of hounds, after excitement or play will need to relieve themselves. So be ready!

You may find it useful to keep a record of when your hound eats sleeps, urinates and defecates. A simple diary list will do. Repeat cue words like 'wee wees' and 'poo poos' or 'be busy' and 'be clean' while the puppy is actually urinating or defecating. Use different words for each action so that you will be able to prompt them later on.

Always go with your hound into the garden so you are there to reward and attach the cue words to the successful actions! Fortunately, hounds are creatures of habit, so as long as you introduce the garden to your hound as its toilet area early on, you should be able to avoid most of the common pitfalls.

How to toilet train your hound: common errors

Unfortunately there are many reasons why 'toilet training' might not go as smoothly as it could, so make sure you do not make any of the following mistakes:

How to teach your hound to toilet out on a walk

Many owners appear disappointed that their hound will not toilet when out on a walk, yet relieve themselves the second they get back home. This is usually due to a hound’s anxiety of being in a new place.  It can also be because the hound has been taught to toilet only at home (hopefully in its garden), and being creatures of habit, they often wait until they have returned home before evacuating their bladder and/ or bowels.

To break this habit, you will have to get up very early one morning (when you have plenty of time), and get your hound out on a walk before it has had its morning wee. You should not bring it home until it has been forced to go out of desperation. If however, you are unsuccessful, and your hound has not toileted, then take it immediately into the garden on your return, or you risk it relieving itself indoors. 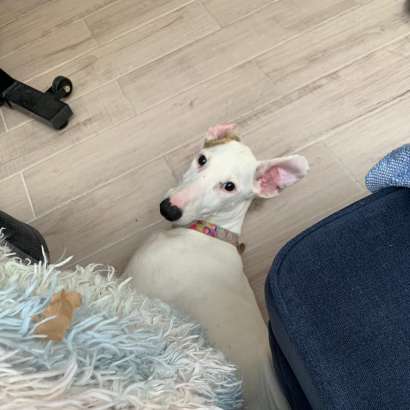 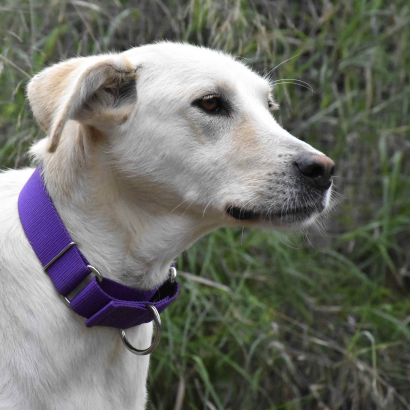